Neus Ballús (Spain, 1980) is a film director and scriptwriter. She has a degree in Audiovisual Communication from Barcelona’s Pompeu Fabra University and later specialized in non-fiction filmmaking with a Masters Degree in Creative Documentary from the same university.

From the very beginning, Ballús’ work has grown out of the fertile soils of genre hybrids. With a free and constantly evolving language, she uses documentary, fiction and experimental tools to center her narratives around some of the most relevant contemporary issues, such as racism, gender, post-Colonialism and social inequalities.

Neus Ballús has been considered by The Hollywood Reporter and Variety to be among the filmmakers that are changing the face of Spanish cinema and one of the leading filmmakers of Catalonia’s New Wave.

Her short films, such as Immersion and Granddad With a Movie Camera, received great acclaim on the international festival circuit, racking up a long list of awards.

John Berger, the renowned art critic and writer, said of her film Immersió: “Wonderful film, of an enormous tenderness, humour and accuracy. Have not seen anything comparable for decades.”

Her first feature-length film, The Plague, which premiered at the 63rd Berlinale Film Festival (Forum), was nominated for the “European Discovery-Fipresci Prize” at the European Film Awards and the European Parliament’s LUX Prize Awards, as well as receiving a Best First Film nomination at the Spanish Academy Awards, the Goyas. She has received over 20 awards at film festivals around the world, as well as multiple first feature prizes on Spain’s festival circuit.

In 2019, she explored the subject of international tourism in developing countries, in the coming-of-age fictional feature, Staff Only. The film, which was shot on location in Senegal, had a cast that included Sergi López (Best Actor in EFA and Cesar Awards) and non-professional actors. Staff Only premiered at the 69th Berlinale Film Festival (Panorama) and was commercially released in almost 100 theaters throughout Spain and France.

Neus Ballús is currently working on the editing of her latest offering, the docu-fiction comedy The Odd-Job Men, in which she spends six days following the often surrealist everyday work of a peculiar, three-man team of real-life plumbers. Based on the real-life experiences of handymen, The Odd-Job Men will premiere in 2021. 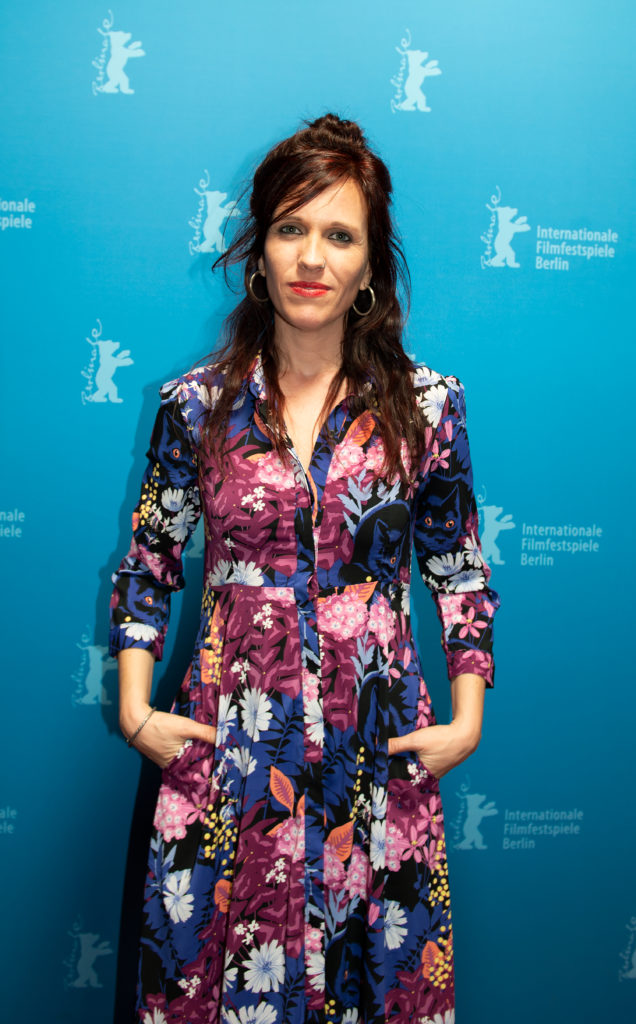 Neus Ballús is currently working on the editing of her latest offering, the docu-fiction comedy The Odd-Job Men, in which she spends six days following the often surrealist everyday work of a peculiar, three-man team of real-life plumbers. Based on the real-life experiences of handymen, The Odd-Job Men will premiere in 2021.

Teaming up with the script-writer and producer Pau Subirós, in 2007, she founded the production company El Kinògraf. They have produced short and feature films (in collaboration with TV stations such as Televisión Española or ARTE France), audiovisual installations for museums and art centers (Contemporary Culture Center of Barcelona, CCCB, Barcelona History Museum) and documentary series.

Send me an email: info@neusballus.com